The first in a new series honoring the contributions of the people who helped found and shape PEP into the organization it is today.

The success of PEP has been a collective effort. In recognition, this is the first in a series of articles spotlighting the dedicated people who have contributed to PEP's development and how their contributions have enabled us to support locally-led development in the Global South for 20 years.

Randy Spence is sometimes referred to as the grandfather of PEP. Randy was instrumental in the creation of PEP in 2002. Before that, he came up with the idea for PEP’s predecessor, Micro Impacts for Macro and Adjustment Policies (MIMAP), when he was working for the International Development Research Centre (IDRC).

MIMAP was an IDRC-run program at the forefront of efforts to understand how the structural adjustment policies of the 90s were impacting the poor. It fostered a collaboration between researchers from Université Laval (Quebec, Canada) and the Angelo King Institute (AKI) of De La Salle University (Manila, Philippines) – the two first “PEP partner institutions”.

Following the founding of PEP, Randy expanded this work under the joint leadership of the Angelo King Institute and Université Laval.

As PEP has grown and evolved, Randy has remained a treasured source of ideas, advice, and encouragement. 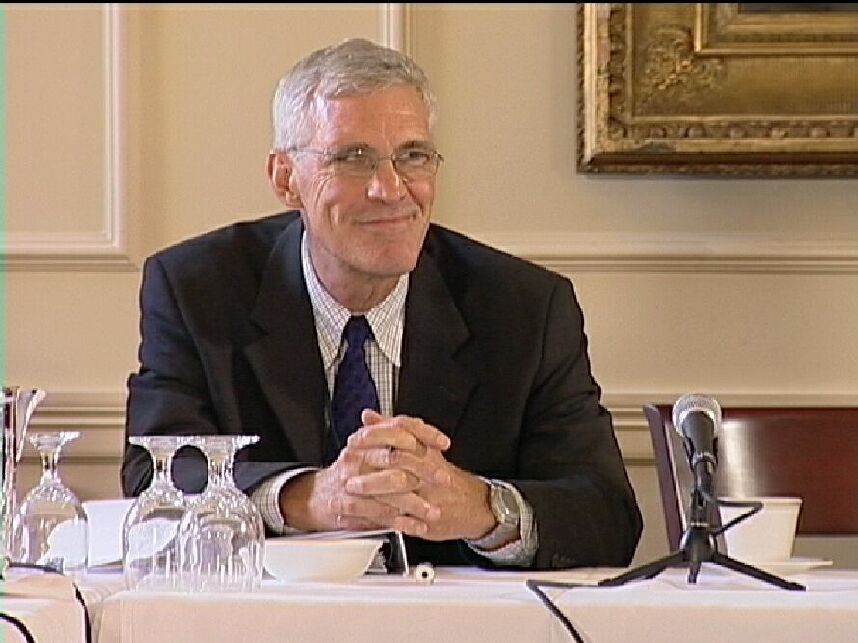 “PEP has been the most impactful development program and organization that I have been involved with. The heavy lifting has been done by research, policy and academic partners, and I think everyone involved in the management would probably agree that it is a pleasure and privilege to be of service.

“I wanted to add a note of appreciation for so many people who have worked so hard for PEP, managers, thematic group leaders and teams, resource people and support groups. From a donor and participating economist's point of view, their commitment has underpinned PEP’s growth in activity, expertise, capabilities, impact and stature.

"PEP’s journey to me is one of good people, ideas and intentions attracting increasingly more partners and interest. Happy aniversary, joyeux anniversaire!”

‣ ‣ Support our Call to Action to Increase the Participation of Southern Researchers in Economic Development Debates. Add your name and share to help bring global attention to this issue.