Our work has been shaped by Marie-Claude Martin's efforts to strengthen economic analysis capacity in developing countries. Read more about her noteworthy contributions.

The success of PEP has been a collective effort. In recognition, we are publishing a series of articles spotlighting the dedicated people who have contributed to PEP's development and how their contributions have enabled us to support locally-led development in the Global South for 20 years.

Marie-Claude Martin has supported PEP's work throughout her career. During her tenure at the International Development Research Centre (IDRC) and UNICEF's Office of Research-Innocenti, she made some of her most notable contributions.

After joining the IDRC in 1994, she managed and actively participated in the Micro Impacts for Macro and Adjustment Policies (MIMAP) program. MIMAP was an international research support program in developing countries that, in a sense, laid the foundation for our organization.

Marie-Claude served on the PEP Board of Directors for two terms, from 2014 to 2020, participating actively in its development and incorporation as an independent international organization headquartered in Kenya.

She has contributed to economic analysis capacity building since her undergraduate years. While studying economics at Université Laval, Marie-Claude played a central role in developing the department's expertise in building capacity in economic analysis in developing countries. Under the direction of Bernard Decaluwé, she was instrumental in the design and implementation of the Paradi schools in economic modeling, which led to the creation of the PEP macro-micro development policy modelling group. 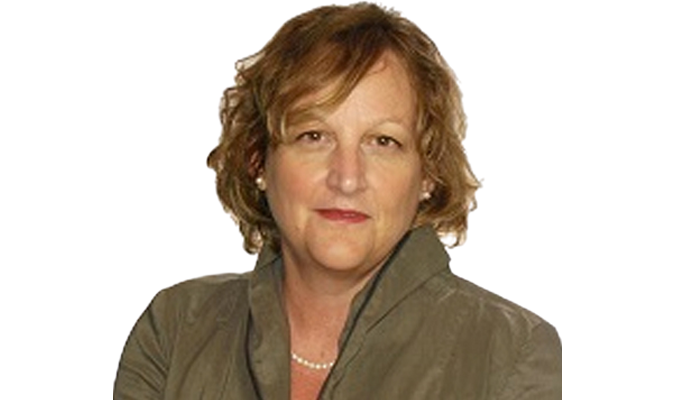 "PEP is 20 years old, but its origins go back more than 35 years, which in itself is cause for celebration!  Over the years, PEP has adapted its model to continue to meet the demands and needs of the international community of young (and not so young!) researchers for participation in research and recognition of their contribution to national policy making on fundamental issues of justice and equity." — Marie-Claude Martin

‣ ‣ Support our Call to Action to Increase the Participation of Southern Researchers in Economic Development Debates. Add your name and share to help bring global attention to this issue.