PEP findings indicate that setting or raising the minimum wage can have positive income and well-being effects, provided it is managed appropriately. 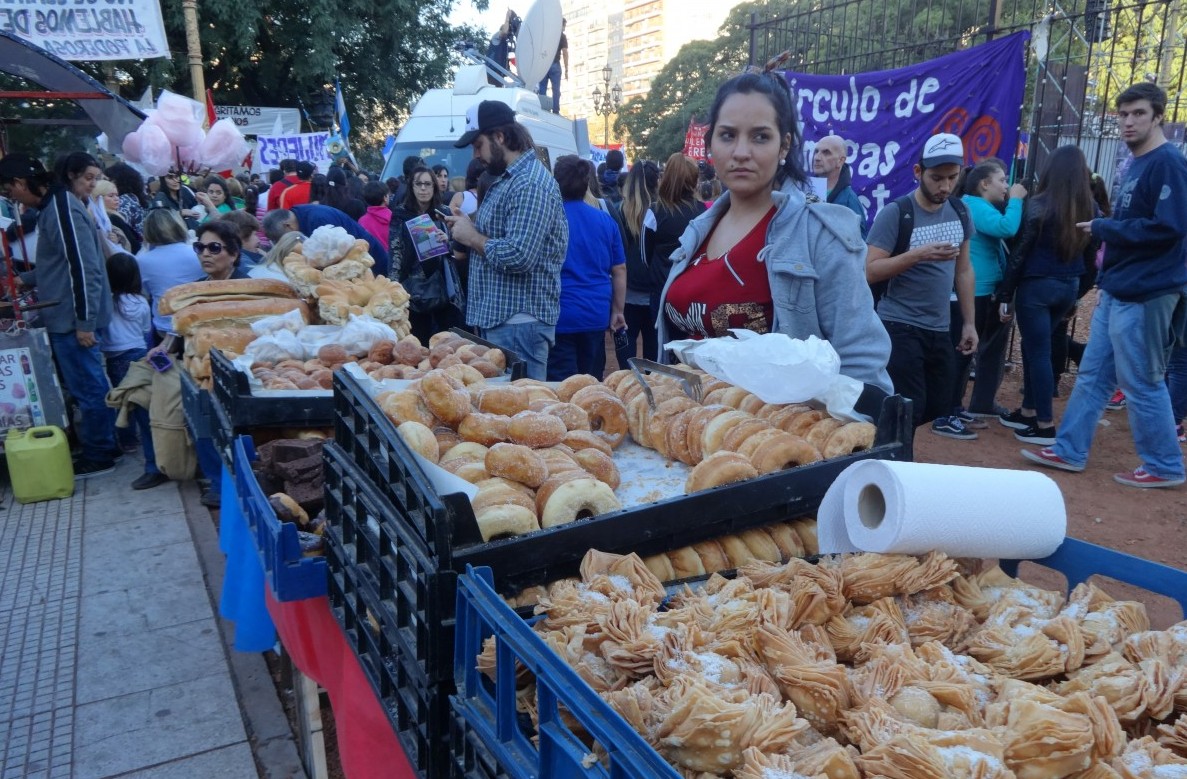 Advocates of a national minimum wage say it can help create a more equitable society by shrinking the wage gap of low-paid workers, while opponents argue that companies will hire fewer low-skilled workers resulting in increased unemployment. Findings from PAGE projects in Argentina, Ecuador, Cameroon, Bolivia, and Kenya indicate that setting or raising the minimum wage can have positive income and well-being effects, provided it is managed appropriately.

In Argentina, increasing the minimum wage level was not found to reduce employment, nor increase informality. In Ecuador, minimum wage raises were successful in increasing earnings for low-wage workers, and they may also be linked to reduced inequality. Furthermore, based on the findings from Cameroon – a wage increase in the informal sector would significantly increase growth and well-being – the research team suggests that a minimum wage should be established and enforced in the country, including in the informal sector.

On the other hand, Bolivia’s minimum wage policy has introduced biases into the labor market that have negative effects on vulnerable workers, particularly women, in terms of well-being and employment conditions. However, the team’s findings indicate that these issues arise from employers only partially complying with the minimum wage regulations (e.g. raising wages but reducing hours) and that more moderate increases are less likely to result in these negative effects. The findings from Kenya also suggest that the minimum wage needs to be carefully managed to achieve a balance between the demand for higher wages and negative effects associated with minimum wage increases in the country - such as reduced growth, reduced labor demand, and reduced rural incomes.

This article is the first in a series of summaries presenting general conclusions and findings drawn from PAGE projects across the globe, highlighting a list of specific themes that have emerged as particular trends from the research teams’ perspectives following the evaluation of their countries’ priority issues.
See also:
Why youth become entrepreneurs
Supporting female entrepreneurship to reduce poverty
How migration and remittances affect welfare and employment at home