How migration and remittances affect welfare and employment at home

PEP projects from Cambodia, Kyrgyzstan, Macedonia, and Senegal investigate the varied impacts of migration and remittances on welfare and employment. 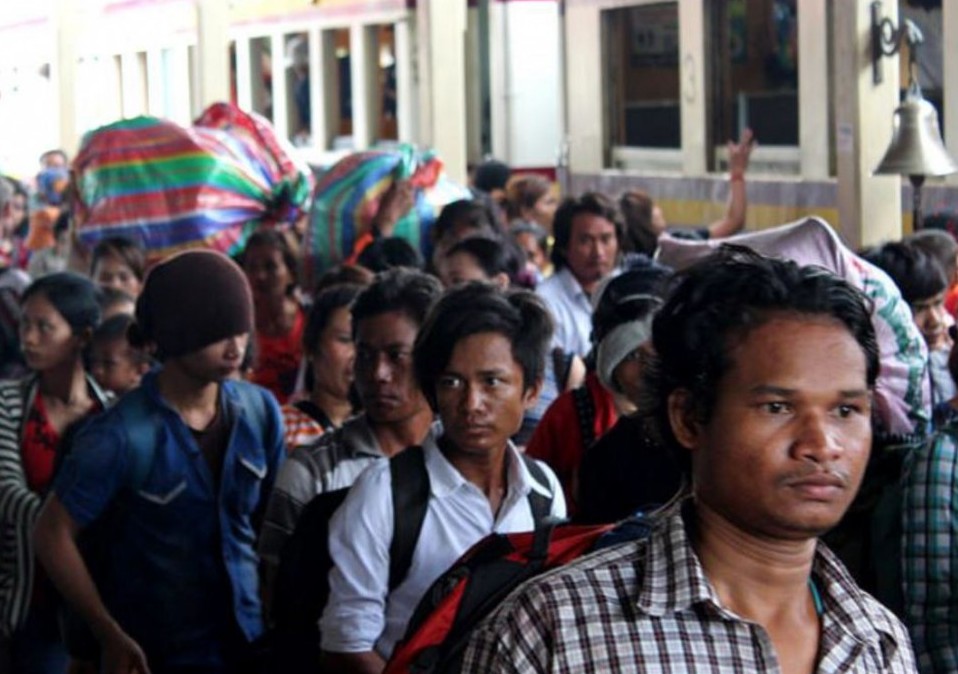 Many households in developing countries rely on remittances from family members who have migrated to find work. A number of PEP projects under the PAGE initiative focus on the impact of migration and remittances on welfare and employment. The projects from Cambodia, Kyrgyzstan, Macedonia (two projects, see below), and Senegal show that the effects of remittances are not necessarily predictable.

One criticism of remittances is that they can create a “dependency effect” among the left-behind family members who choose to rely on the remittances rather than continuing to look for employment themselves. This is found to be the case in Cambodia and Senegal with households receiving remittances demonstrating lower labor market participation than non-recipient households. In Senegal, however, households with migrant workers tend to spend more on education and health, suggesting that remittances contribute to improving human capital development.

The “dependency effect” was not found in the studies from Kyrgyzstan and Macedonia. In Kyrgyzstan, remittances were found to be primarily used to finance current consumption expenditures. Similarly, in Macedonia, remittances serve as an informal source of social protection, increasing consumption and improving health. A second study in Macedonia found that youth living in households receiving remittances are considerably more likely to establish their own business than youth and adults from non-recipient households.

This article is the fourth in a series presenting general conclusions and findings drawn from PAGE projects across the globe, highlighting a list of specific themes that have emerged as particular trends from the research teams’ perspectives following the evaluation of their countries’ priority issues.
See also:
Introducing a minimum wage can improve well-being
Why youth become entrepreneurs
Supporting female entrepreneurship to reduce poverty